How To Become a Lesbian


How To Become a Lesbian is a writing & translation workshop open to all who want their texts to come out of the wardrobe. A magazine published by DQ press comes out of the workshops, presenting texts/forms made during or inspired by the meetings. Every two weeks we gather to discuss texts, predominantly written by women, concerned by questions of gender in its relation to genre in literature. The main purpose of these workshops is to explore experimental narratives, to wander with openness and transgression around the dominant heritage of patriarchal narratives. What we call experimental narrative here is the embodiment of an articulation between writing and thinking, to allow oneself to express the conflicts between the formation of the subject and the matter of history.

Workshops are bilingual (anglais/français) and propose to think writing and reading in its relation to the task of translating. Each year we invite anglophone poets and artists-writers, we read and translate them, and publish a french version of their work in the magazine. 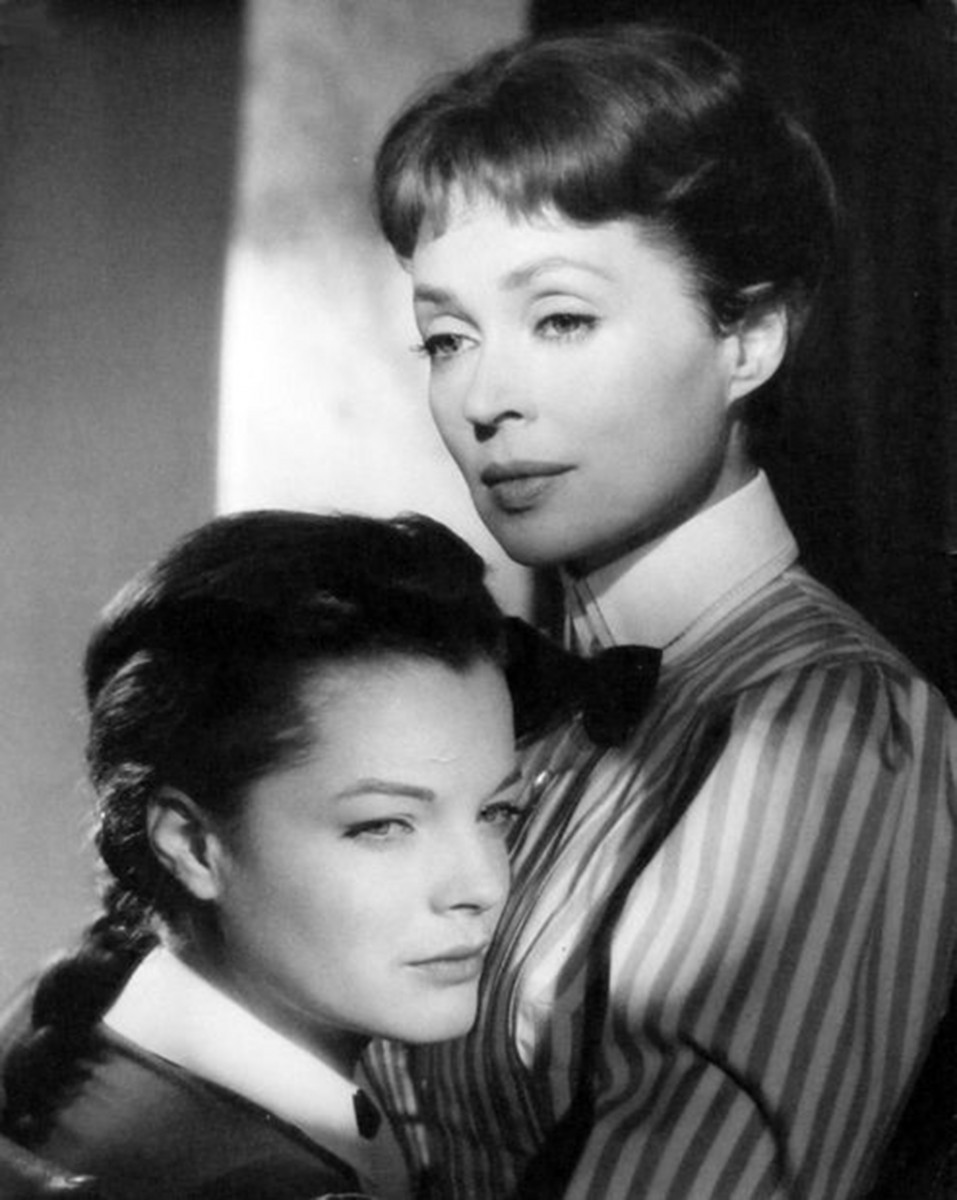